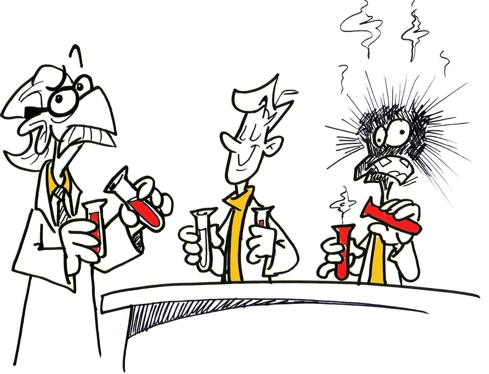 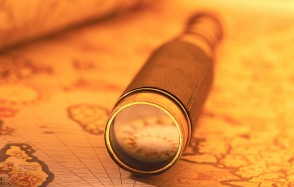 Computer Training courses you can take from your computer at your own pace We Have What you Exactly What you need.
Read more

Text proposed by the APRALO on the joint working group ccNSO / GNSO IDN TLDs one character The issue In its resolution of August 2011, the Board of Directors of ICANN said he did not want to include -IDN TLDs (top level domains - internationalized domain name) in the new gTLD process, and this, in the first round of applications. The Board of Directors of ICANN agrees of course, and enthusiastically, comments of people in the Asia-Australasia-Pacific that would be affected by this decision. We encourage users may be affected to send us their comments. Context The inclusion of TLD IDN single character has been the subject of many heated discussions in the community. Further discussion and consensus, resulted from the group's business joint working SO (Working Group CNSO and GNSO), and between ICANN and the At- Off. Scripting language in the Asia-Pacific Australasia mostly use characters Unique to mean w

Olivier Mj Leblond Been in the visit and discuss the situation and the new variables added by the CCAMLR Internet names and numbers for the international standards (Icann) has been let us know about changes made â€‹â€‹by the bands that have been adopted and what are the problems that we face, we are representatives to the Assembly of the Internet, chaired by Mr. Khalid bin Thani They discussed ways to view more Alqaouat and the problems that we face and that prevent the display of

Honoring the Emirates Internet Group in a ceremony to support your community in the Emirates Internet Where Ms. Sonia Al Hashemi to provide a shield for the appreciation of the Emirates Group Internet Co-sponsors the event every charts, immigration and passports in Dubai and many of the delegates and supporters and the media coverage of the ceremony.

Cooperation Agreement â€¢ Considerations of the objectives and principles of the Emirates Internet Group to develop the Arabic content of the Internet and support NGOs in the Arab countries in the field of Information Technology. â€¢ According to the requirements of the Basic Law of theAssociation Mpadat Without Borders special section on its objectives . â€¢ Aware of harming his efforts on components of civil society, international and national employment resources and their means to achieve sustainable social development and to contribute to contribute to help social groups in need. â€¢ As the Internet is of the pillars of success of any process of development in volunteer work, and became the Internet as well impose itself as a privilege granted to the exchange and sharing of information between the association and supported as a means of advocacy and defense issues and the promotion of its objectives. â€¢ Aeltsiq joint organization of courses and training events

we know what Difference between Programmer & IT Employee.

We change and put Standards. To come web

many people like life but them miss some thing we support them.

it's your chooes to be your work as better change your minds to get Profit (Time & money)
Short Time High quality.